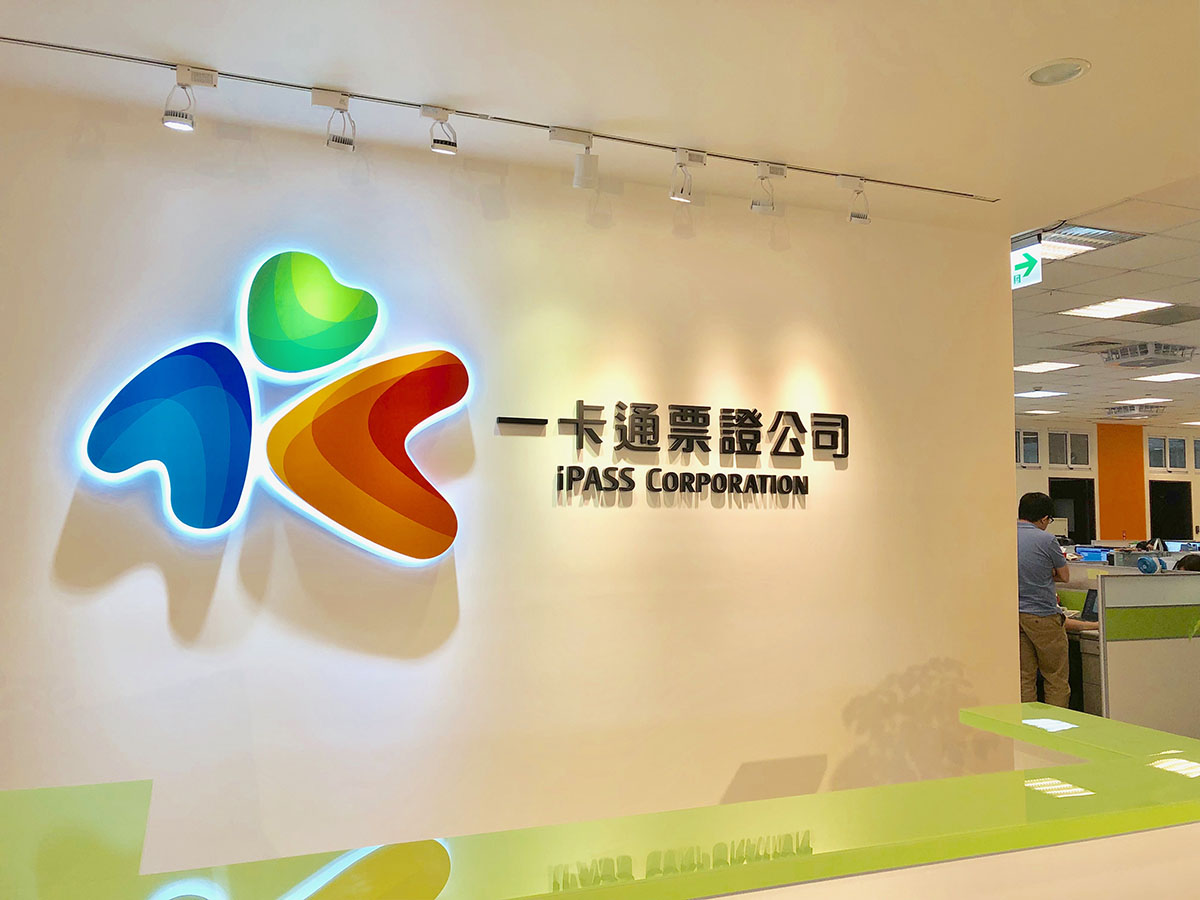 iPASS was a transportation ticket originally issued by the Kaohsiung Rapid Transit Corporation (KRTC). It was first issued in December, 2007, and was officially launched in March, 2008 after the Kaohsiung MRT Red Line started its operation. The scope of iPASS use includes: Kaohsiung MRT, buses in Western Taiwan, Taiwan Railway, Kaohsiung public bikes, Tainan public bikes, the Love Boat, ferries and parking lots. For the sustainable management of iPASS and the combination of transportation and consumption, the KRTC cooperates with the following organizations and businesses to establish the iPASS Corporation: Union Bank of Taiwan, National Development Fund under Executive Yuan, Kaohsiung City Government, Tainan City Government, Chiayi City Government, Chiayi County Government, Pingtung County Government, Jinn Her Enterprise Co. Ltd., InfoChamp Systems Corporation, Accton Technology Corporation and Kaohsiung Bus. The registered capital is NT$800 million, and the paid-up capital is NT$528 million when it was established. iPASS Corporation got its establishment approval from Financial Supervisory Commission on December 6, 2013. It was established on January 29, 2014, and was officially put into operation on February 13, 2014.

Passed down on the KRTC’s past experience of issuance as well as its maintenance and operation techniques, iPASS Corporation will continue not only to cooperate with more transportation system companies, but also to include multi-functional payment business (small transactions). In addition, it will continue to integrate the applications of different tickets, and extend its usage scope to more diversified services, such as making small transactions in authorized stores and paying for parking fees, tourist and show tickets, government charges and fees as well as medical bills, in hopes of dramatically increasing the convenience and practicability of the card.